The Ellesmere Hotel has always been at the centre of the life of the town and you’re sure of a warm welcome. 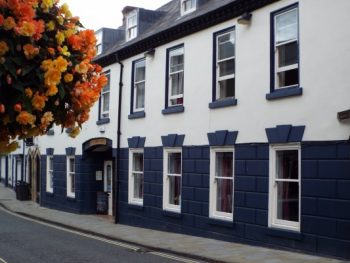 Over 200 years ago the hotel played an important part in the building of the Llangollen Canal and the prosperity that followed, and we’re proud of its association with the history of Ellesmere.

After many years as a pub, the Bridgwater Arms (later in the 1990’s it was re-named the Ellesmere Hotel), has once again became a hotel and we offer well-equipped rooms at great prices, with discounts for stays over three nights.

Right now we have a choice of Double, Twin or Single rooms with  en-suite shower, and family rooms.

The Ellesmere Hotel has a large public bar with real ales, a pool table, darts, juke box and TV.

We’re a lively pub, with regular entertainment and activities, and of course we get involved in local events.

We’re friendly,  down to earth people who want to give our guests the best possible experience, whether on holiday or business travellers. In the short time we’ve been open as a hotel again, we’ve already picked up some loyal customers who stay with us again and again.

The Ellesmere Hotel is a great place to meet friends, old and new. 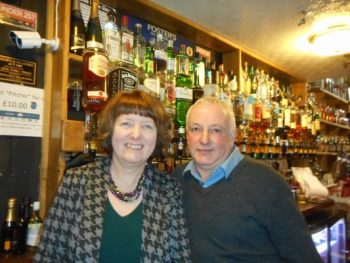 The Ellesmere Hotel is owned by Mark Griffiths, and he runs it along with his partner Sandra. Always a regular at the Bridgewater Arms (Ellesmere Hotel), he bought the pub when it came up for sale in 2009, and leased it out to a tenant.

Both have lived and worked locally all their lives, and like many people in Ellesmere, the hotel had been part of their lives.

They took over the running of the hotel in 2015 and since then have been busy improving it, and in particular, refurbishing the hotel’s many rooms. 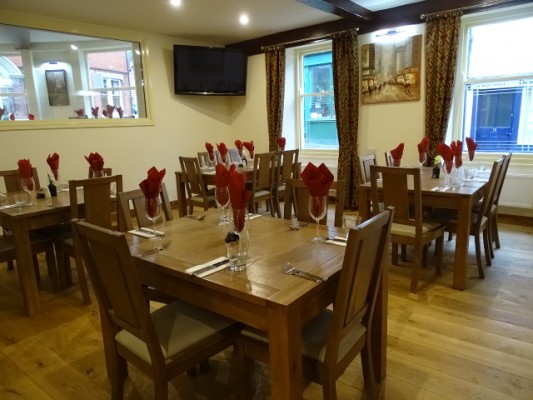 Part of the new Function Room

Staff & friends  had an enjoyable afternoon provided by “Jones the Boats” on the Llangollen Canal. 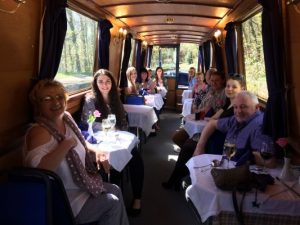 (Button will open in a new browser tab)

Save with our bargain breaks!

Ellesmere Hotal and the Canal Revolution 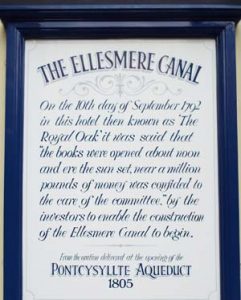